No Widgets found in the Sidebar Alt!

I know, writing about yourself is a dangerous thing for an actor to do. You might end up playing the same old role in films as you do in real life. But since I haven’t played “mister shouty, the straight-man*” in a farse in a while, I think I’m safe. (* in this context straight doesn’t mean … well, straight. Well, not always. It’s the guy in the comedy that is there to convince the audience that this stuff happens in real life. He’s the most normal person – the one whose perspective on the whole crazy mess makes the audience cringe and laugh. It’s not really that strict, but we’ll talk about that later.)

Type-casting is not really distressing when you decide to call it “playing to your strengths“. Luckily, with the tremendous amount of unbelievably good material people are producing now, it has become less of a problem.

Typecasting is when, as an actor, you are expected to keep playing the same character, over and over in different productions. It’s only limiting when an actor doesn’t realise that he can be a little naughty and do some work on his character’s back-story to make the mundane a little more interesting.

With characters in a series or movie, as with our friends, we learn more about a person as we get to know them and as time passes, so inventing a back story can enrich the audience experience – and give the writers ideas if they want to grow your character into a series regular. It also gives the audience something to guess at about your character. Whatever you do doesn’t have to destroy their initial idea of who your character is in a piece.

As an actor that’s a clever thing to do. Look at Bob Odenkirk of “Better Call Saul” – his series started as a shady lawyer character in a few scenes of Breaking Bad. – Check it out on WikiPedia

Of course, in this story, you could be playing the gate-keeper: the cop, the schoolmaster or the van man. A short role with maybe one line who only appears once, but that doesn’t mean that your part of the story has to be predictably boring. You might have a little latitude to play. Of course you have to respect the other actors, the director, the script and ABOVE ALL, THE STORY. If you don’t, someone else may turn into the shouty man.

Do what actors do and USE YOUR IMAGINATION. Don’t get stuck in a stereotype if you do, crack the mould.

It’s easy to fall into stereotypes: we’ve seen them all before. The troubled policeman with the shaky private life. The divorcé who takes a young lover and won’t tell anyone how hopelessly lost she feels trying to discuss War And Peace with a boy who has the intellectual depth of her cocker spaniel.

(Words are fun too. I mean, in the sentence above “terrier” just would not have been as risible as “cocker spaniel”.)

The fact that we so easily sum up people as stereotypes is an unavoidable way our brains store information. If you’re a girl, we put your info in a big, pink box, because it’s an easy connection to make. It’s only later that we scribble all over the box, fill it with rusted nails and declare to our friends: “Jenny is so cool. She’s really lived. And don’t mess with her, she’s hard-core!”

This little thing really is waffling on a bit, isn’t it?

Well, let me just end it by saying: Make it interesting, be brave, don’t be squishy. Show the world the side of you they never knew you had.

And always face the audience so they can admire the twinkle in your eye.

Talent Is A Myth 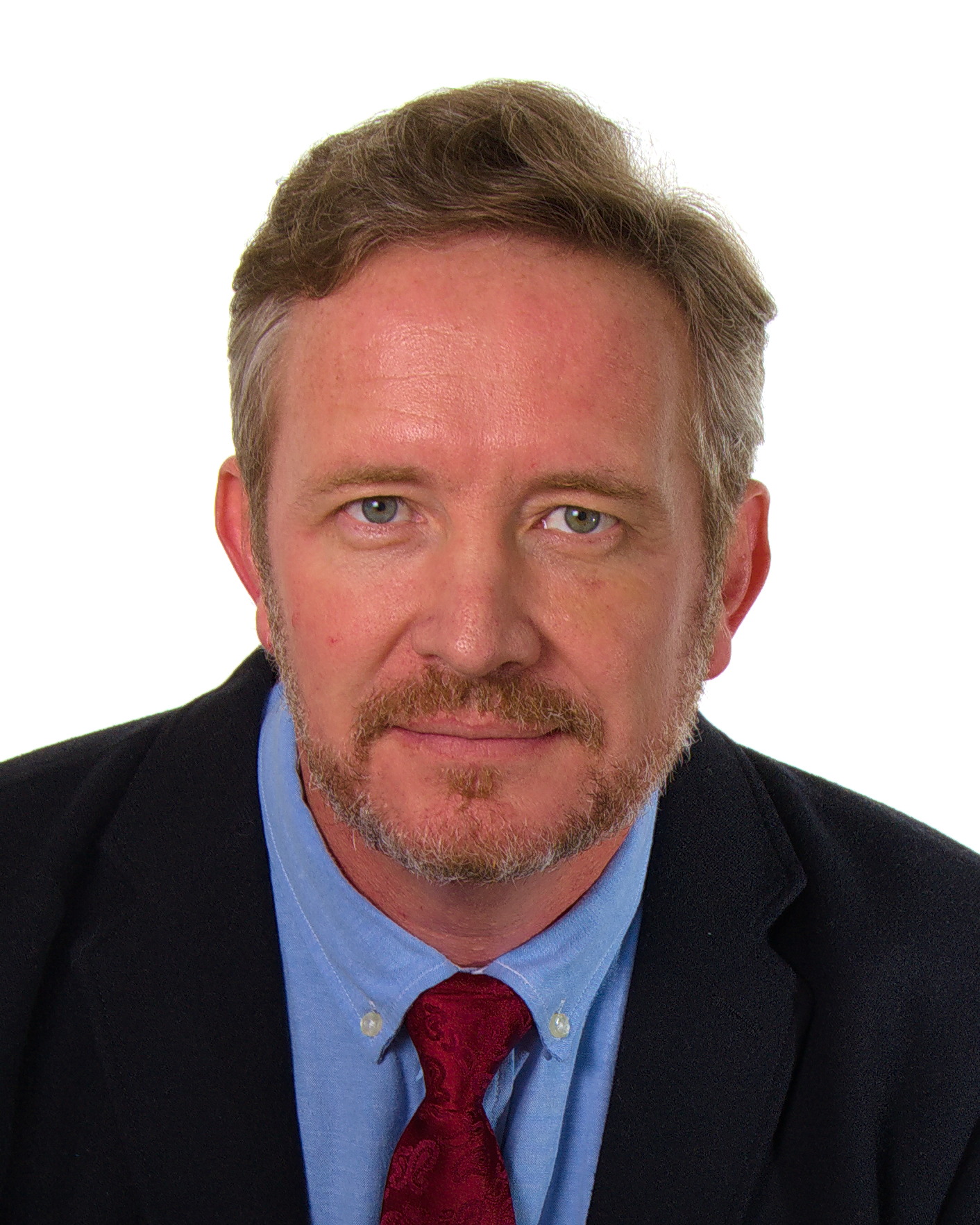 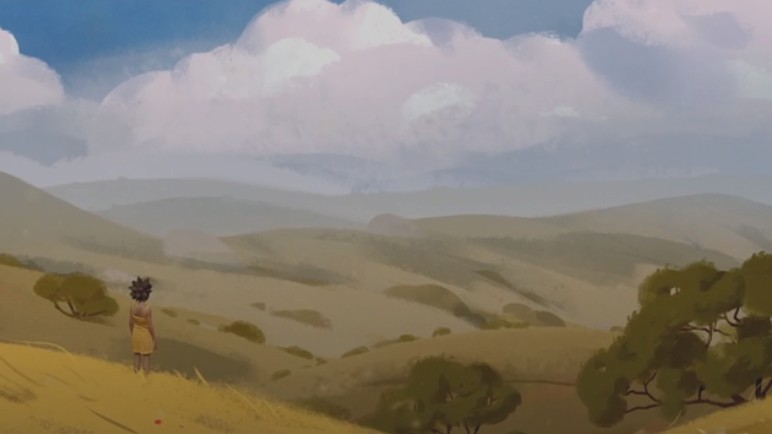